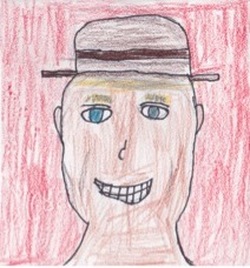 Harold Jones "Coach Jones"
Protagonist
Harold Jones is the head coach of the Hanna High football team. He looks out for everyone and helps those who need help. So, when he sees Radio all alone being bullied he steps in and takes Radio under his wing. Radio and him became great friends who help eachother out. 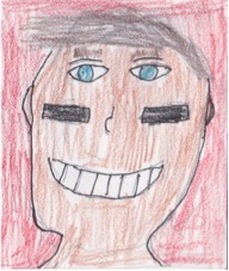 Johnny Clay
Antagonist
Johnny Clay can be nice sometimes,but chooses to be a jerk around radio. He bullies Radio when nobodies watching. He even locks Radio in a shed! Johnny clay has plenty of help, because he is very influential. 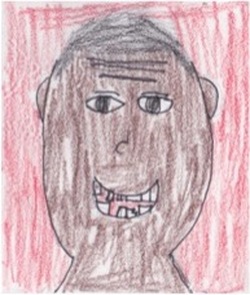 James Robert Kennedy "Radio"
Protagonist
​      James Robert Kennnedy often referred to as Radio is a kind, loving boy who can
hardly speak. This is because he is  developmentally delayed and has been held out  of  school. Radio is unnoticed everywhere he  goes,  until Coach Jones meets Radio. Soon after  Radio  is as well known as JohnnyClay. 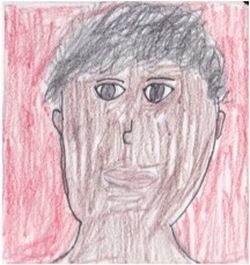 Mrs.Kennedy
Supporting Character
Mrs. Kennedy is the hardworking mom of Radio. She loves him with every inch of her heart. She is very protective of Radio and is worried when Radio is driven home by Coach Jones, a white man. She does lots of housework and is always there when Radio needs her. 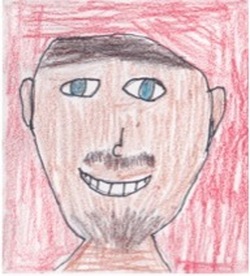 Coach Honeycutt
Supporting Character
Coach Honeycutt is the assistant coach of the Hanna High football team. Although Coach Honeycutt does not always agree with Harold, he respects the decisions Harold makes. This is something that most people in town fail to do. He is kind and is in it to win it.
Scenes